Defining Music: A Portfolio of Who We Are 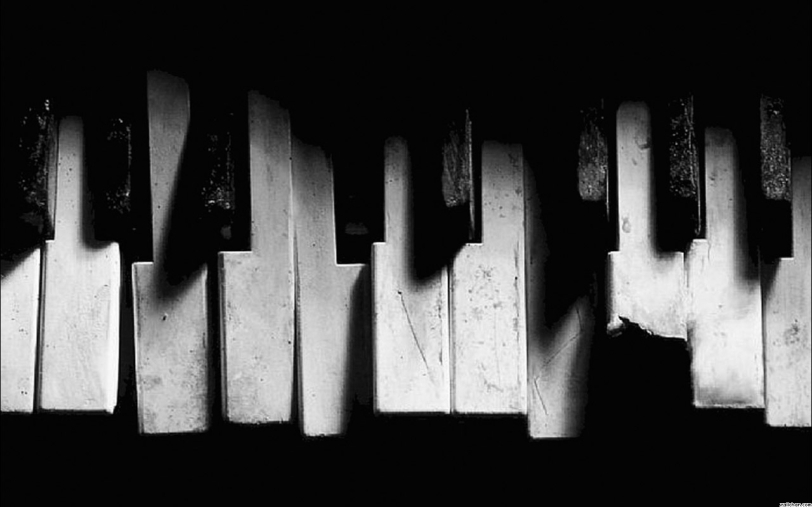 Today, I revisit an older blog post: Music is Serendipity, Song is Remembrance.

Musically, I grew up in the backseat of an 80’s Toyota Camry, swinging my toddler feet to the downbeat of heavy synth, Baroque-an chord colors and bouncing mullets – the definition of an era. In those San Franciscan days of yore, the family car was ruled and overruled by one radio station alone: 96.5 K-O-I-T. Light rock, less talk. (Followed by three minutes of talking commercial.)

Chicago (and mostly Peter Cetera) was king, Phil Collins (not Prince) was prince, and Richard Marx was one to be revered – to be savored with the volume up and our mouths shut. In those days, the Beatles were oldies, but they were not yet classics. Pop culture had already deified them, but history had not – history always limps several eras behind with its seal of authenticity.

Then there were those glorious cassette tapes – a good thirty minutes a side of classical music, awkwardly strung together in a second-hand recording (my dad was partial to pedestrian favorites – Bach, Vivaldi, Beethoven, but not Mozart). My earliest understanding of music premised upon whether these songs made a good soundtrack for whatever went on outside my hand-cranked car window. Beethoven went especially well with white-haired men flicking boogers, ash or both from a neighboring vehicle. So it began.

And then, at age 7, I embarked on a rite-of-passage (it seems) for Asian American children – my instrument of choice was the piano. From the second my hand tickled ivory, music was not play – music was craft, was dedication, was short nails. Music was theory, was augmented fifths and diminished sevenths, with militant fingering, layered chords and painful Glissandos. Music was knowing the absolute difference between a staccato and a lie. Eventually, it was concert halls and competitions, and (most vividly) it was sweaty palms and several walks of shame to and from the stage. To this day, I have the toned hands of a masseuse-assassin, and the dilapidated body of a pastry. Who says you can’t have it all?

And so, though I loved the tunes of my adolescence, I don’t think I considered music until my late teens, holed up in a dorm with lots of estrogen and the college bandwidth to download whatever I wanted. (Off the record, please.) That was when it really began.

I think music, because it’s so visceral and more immediate than literature and (in some cases) visual art forms, is more distinctly and expectedly a part of every person’s life. And some songs are emblems of a collective era – for me, the music of puberty was the music I shared with friends, drawn from a certain mainstream. Other songs are emblems of a private moment, or a private association – shared with very few people and perhaps only with myself.

I am fascinated by how we each define music – which is so much the curriculum of our own ongoing upbringing (imposed, self-selected and accidental). I am fascinated by how we introduce the music we love to others, because it must be so rich with our own DNA and with the DNA of cultures to which we subscribe. Perhaps in ways we don’t entirely unpack, letting others in on the music we love is like handing over a portfolio of who we are – more nakedly true and more comprehensive than any résumé could be.

That is, if we think about it.

One thought on “Defining Music: A Portfolio of Who We Are”