My Feature in the Harvard Kennedy School Review 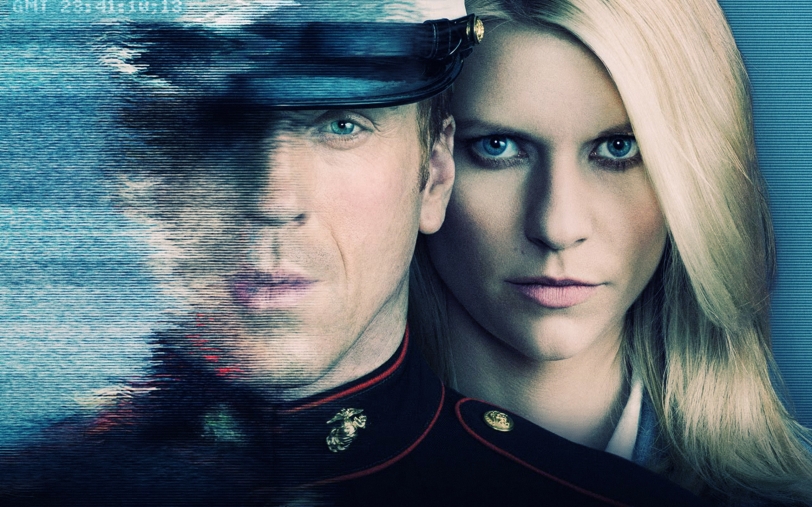 Here is an excerpt from my published feature with the Harvard Kennedy School Review, available in print and online:

The trouble with Zero Dark Thirty and Homeland is not that they attempt to write about heroines, nor that they hope to deepen our understanding of terrorist psyche and Islamic faith. The trouble is that they attempt these progressive models while seducing the audience with familiar tropes, hoping that a spoonful of sugar will help new medicine go down. But that muddles the message. Yes, Maya and Carrie are important narrative devices, soliciting our allegiance with their missions and even forcing us to consider the risk of staking our lives and our country’s character on choices made by ambiguous leaders. Maya and Carrie serve essential, thematic functions; they are the very pillars upon which their stories rest. But viewers don’t think of them as mere device; viewers want to see them as people, as women representative of other women. With still so few images of influential women, Maya and Carrie shoulder the legacy of single stories, made in the spirit of progress, yet drawn from a fountain of stereotypes. These characters have never been seen before. Yet somehow, they are more of the same.

The single story plagues our politics, where every war is remembered as the final countdown between hero and villain; where social progress remembers history in the past tense, disowning how it lives on in present tense. Poverty is the picture of a Black child, the future is a poster of Apple cofounder Steve Jobs holding an iPad, and evil is the face of terrors committed against us. Poverty, the future, and evil. We reserve the single story for that which we do not fully understand: in the case of Homeland and Zero Dark Thirty, it is the unknowable face of evil. It forever stands on the other side, conveniently opposing all that we stand for. Follow link to read more…

4 thoughts on “My Feature in the Harvard Kennedy School Review”