We Are Infinite: Legends of Bravery and Luck 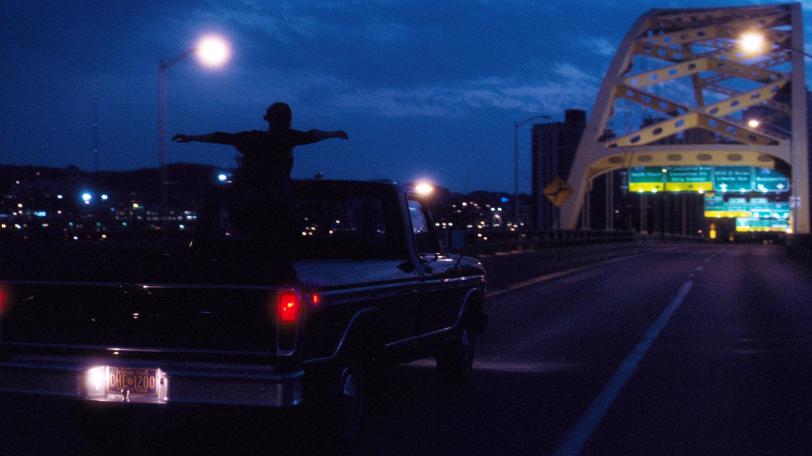 It strikes me that there are very few people who really know what they want to be at 22, or even 30. At 40, most people will tell you what they do without articulating who they are. But some people get lucky – their skills and interests align with available jobs or a more obvious pathway. And off they go, hitting their mid-twenties with a kind of confidence and swagger, convincing us that they’ve somehow had a plan all along.

But that’s the thing. Plans only work out if we’re lucky. So this idea that someone can have planned their entire life perfectly is a false notion. They didn’t plan it perfectly, they just got very lucky and were allowed to live according to what originally began as a rough sketch. I’m not saying they didn’t work hard. That’s a given. But most people end up working very hard, and only a handful get to feel successful. The rest of us look unplanned by comparison.

I acknowledge that some of us really are unplanned. But many just had to face more adversity, more change, less support for what we wanted out of life. This idea that only certain skills are valuable to our society is an arbitrary lottery, a capitalist distortion. It divides us into people who feel useful and people who don’t, without adequately justifying its algorithm. It cuts unevenly across manners of identity, personhood and skill. It limits what we define as talent, as value. Ironically (of course), the cream of the crop – those individuals we look to as heroes, who we consider most valuable in our society – end up possessing qualities that we denigrate on the ground. That’s what makes Maya Angelou and Steve Jobs and George Carlin such national treasures. If they for one second succumbed to what society originally believed of them, we would never know their names. They, too, were lucky. But we embrace their luck, for their luck is our own good fortune. Not just for their measurable contributions, but mainly for their immeasurable ones.

Luck is interesting, but not by itself. Rather, it is made interesting by who it befalls, and stories that sing to us are about bravery. Bravery, when rewarded by luck, becomes legend. Everything else is rather forgettable. This is a hard pill to swallow, for those who have had all the luck and needed none of the courage. But it is the capital-T Truth.